Pauline Levesque District Governor, District 7770 in 2020-2021. Pauline is a member of the Rotary Club of Myrtle Beach.

Pauline has been a Rotarian for 33 years. She has held many positions in District 7770 including Assistant Governor for Area 10, Training Committees, District Conference Committee Chairs and for the over 5 years on the District Foundation Committee handling District Grant Closing Reports.

She is also a graduate of RLI, Ten Star Member and received the District Distinguished Service Award in 2017. She has been a member of the Myrtle Beach Club since 2006 having served in many club leadership roles. She was named Rotarian of the Year in 2008.

Her Rotary career began when she was asked to join as the first female member and later elected as the First Female President of the Southington Rotary Club, Connecticut, during 1990 – 1991. She served a second term as Club President 2000 – 2001. She earned the RI Presidential Citation both years and achieved RI Presidents CHALLENGE 2001.

Levesque was also the District 7980 Assistant Governor 2002-2003 and in 2004 she was chosen District Rotarian of the Year. That same year the Southington Rotary Club bestowed a Lifetime Achievement Award. She served that club for 18 years.
Pauline is a supporter of the Rotary International Foundation. She has been the organizer of numerous fundraising events in support of Polio Plus and the Foundation. She is a Paul Harris Fellow, Benefactor, Sustaining Member, and a member of the Paul Harris Society. She strives to be an everyday philanthropist.
Pauline holds a Master of Management from the Cambridge College, Cambridge, Massachusetts.

Her career has been varied working as the CEO/President and/or Director in roles in banking, Chamber of Commerce, Trade Organizations and Education. She moved to Myrtle Beach to take a position as CEO of the Myrtle Beach Area Hospitality Association. Currently, she is in a Business Development role at Myrtle Beach Seaside Resorts.

Pauline is involved in numerous business and community volunteer positions in the Myrtle Beach Area. Among her most cherished life achievements is her marriage to Ron Levesque, husband of 50 years, five children and seven grandchildren. 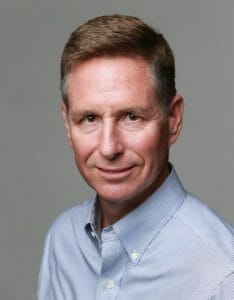 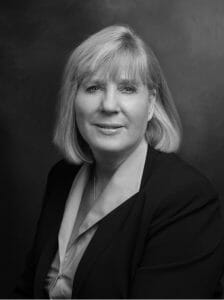