Molly Smith is Co-Founder / Co-Director of Beyond BASIC Life Skills, a local nonprofit organization in the Lowcountry. Beyond BASIC assists people with intellectual disabilities to achieve fulfillment beyond the basics by developing independent living skills. Molly graduated from Charleston Southern University with a degree in Music Therapy and a minor in Psychology. After completing her education, she became a Board Certified Music Therapist. While practicing Music Therapy in the Lowcountry, Molly began working with a future BB Teammate name Anthony part-time at his job and home.

Anthony is a 25-year-old man with Autism. His father, Tony Pope, had experiences similar to the many families of adults with disabilities regarding his son’s future. Mr. Pope wanted Anthony to always be in an environment where he would continue to grow and develop. Realizing that the public school system is not the ideal program for his son, Mr. Pope attempted to enroll Anthony in a local private school for children with learning disabilities. While Anthony has been described as “high functioning,” they said he is not “high functioning” enough for their school. The school said that if they accepted Anthony, they would have to open their doors to everyone like him. As Anthony grew into adulthood, the lack of support became even more apparent.

After growing closer to Anthony, Molly soon realized that she was his only friend. Upon shadowing Anthony at Co-Founder Ashton Johnson’s pilot program, Molly and Ashton realized that they shared a vision. Ashton asked Molly if she would be interested in making Beyond BASIC a reality, and Molly decided to resign from practicing music therapy.

Molly and the BB team want to make sure everyone has a say in their future and has opportunities if they desire. At BB, we put no one in a box and make no assumptions about an individual’s abilities. Everyone can thrive in a supportive community. 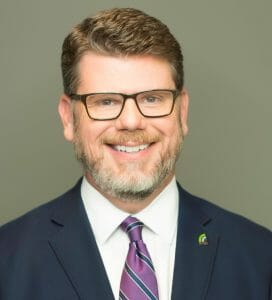 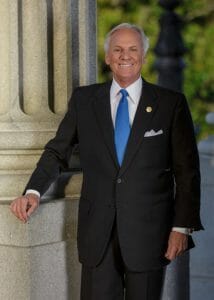 Henry Dargan McMaster of Columbia became the 117th Governor of South Carolina on January 24, 2017 following then – Governor Nikki Haley’s appointment as United States Ambassador to the United Nations and was elected to a[...]
View Calendar
Add
Copyright 2021. All rights reserved.