Lou Mello is a graduate of the Ohio State University and taught high school and coached football and basketball prior to entering the Ocean Transportation Industry.

Lou will be attending his 12th Rotary International Convention in Hawaii in June 2020. Done Virtually. 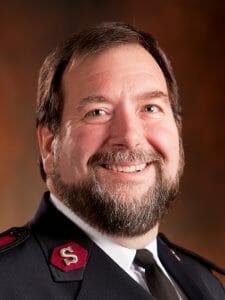