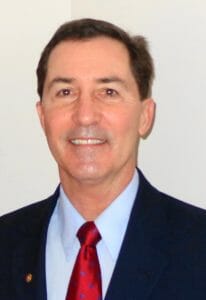 Lou is a graduate of the Ohio State University and taught high school and coached football and basketball prior to entering the Ocean Transportation Industry.

Lou is serving as Vice Governor in the 2021-2022 year and hopes fervently that DG Paul is happy and healthy the entire year.

Lou will also serve as the District Global Grants Chair starting in 2022-2023.
Lou and Teresa love boating and travel and they have done 34 ocean and river cruises. Travelling internationally gives one an amazing perspective on people around the world, everyone is pretty much the same and wants the same things in life. 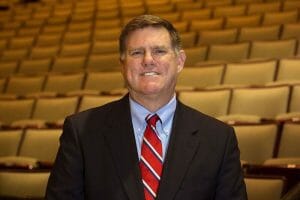 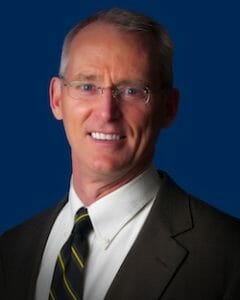 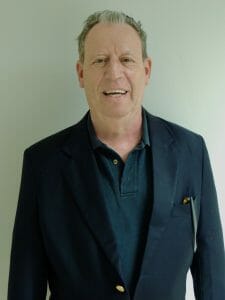