Brian Itzkowitz is an accomplished social enterprise leader with over 20 years of experience working within the Goodwill network of 155 independent non-profit agencies. In October 2021, he was appointed by the Palmetto Goodwill Board of Directors as the new President and CEO.

Brian is an active member of the Rotary Club of Charleston. 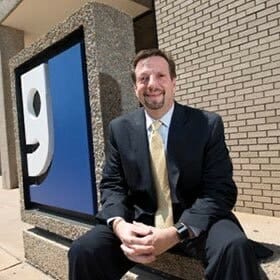 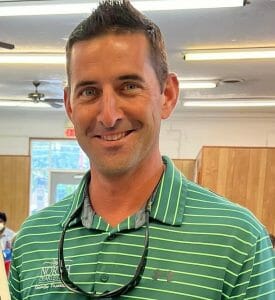 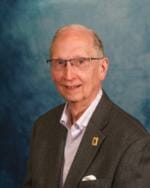 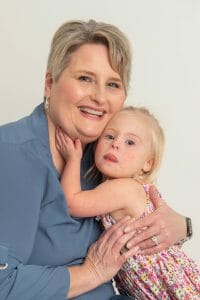